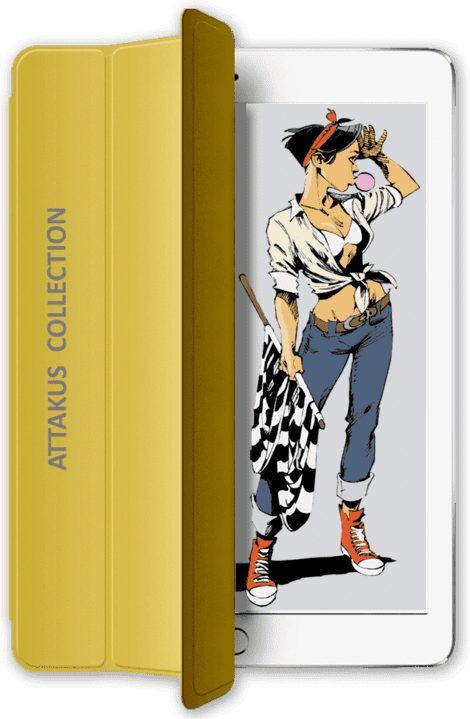 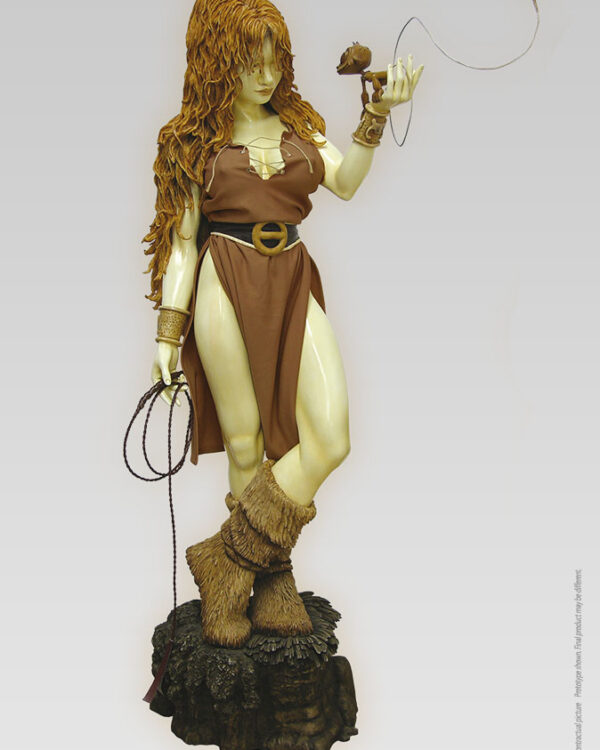 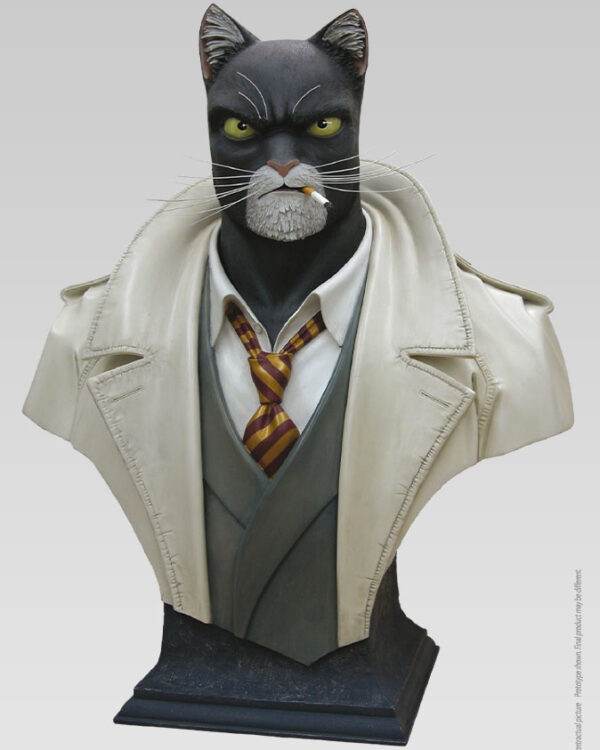 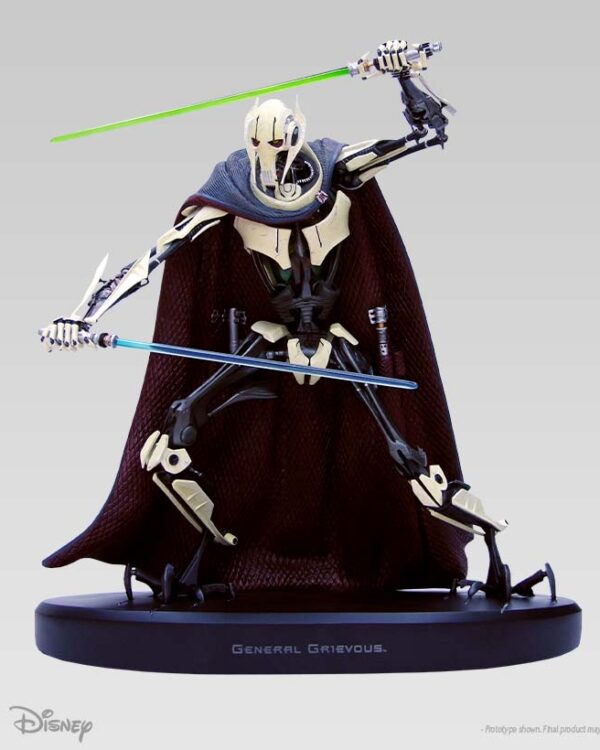 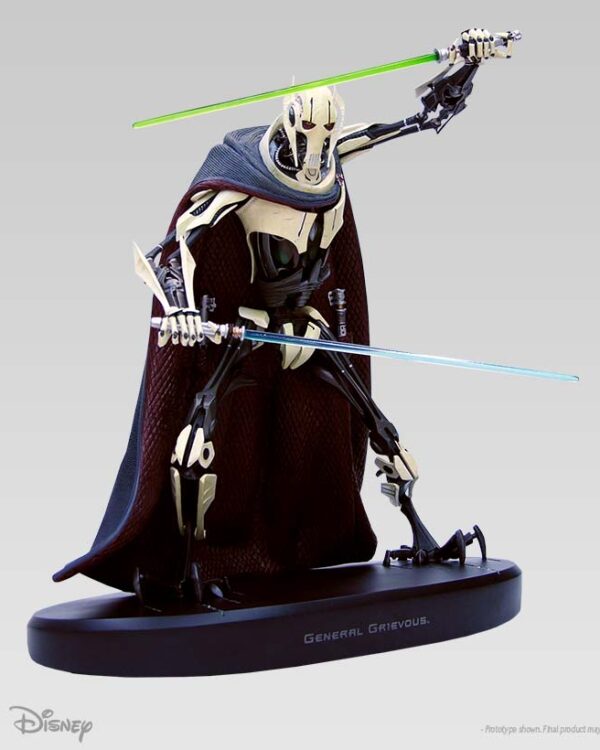 Qymaen jai Sheelal by his full name, General Grievous was first and foremost a warlord, a reptilian race from the planet Kalee. When the separatist leaders, including Count Dooku and his master Darth Sidious, discover the extraordinary potential of this Kaleesh general, they decide to make him a valuable ally. Dooku then traps him, nearly killing him and keeping him alive through his dark powers until he is placed in a vat of bacta on Geonosis. He then becomes this being with a bionic body who will play a major role in the clone war on the separatist side.
Add to wishlist
Add to Cart
Quick view
Hot 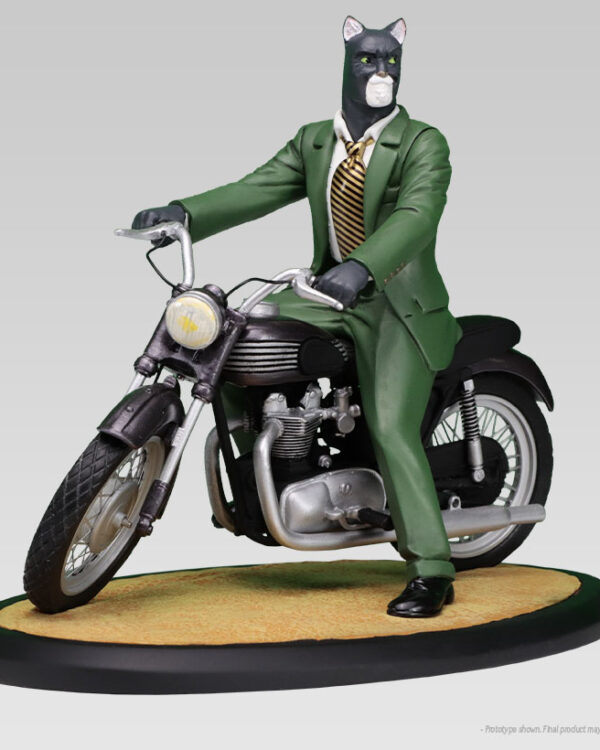 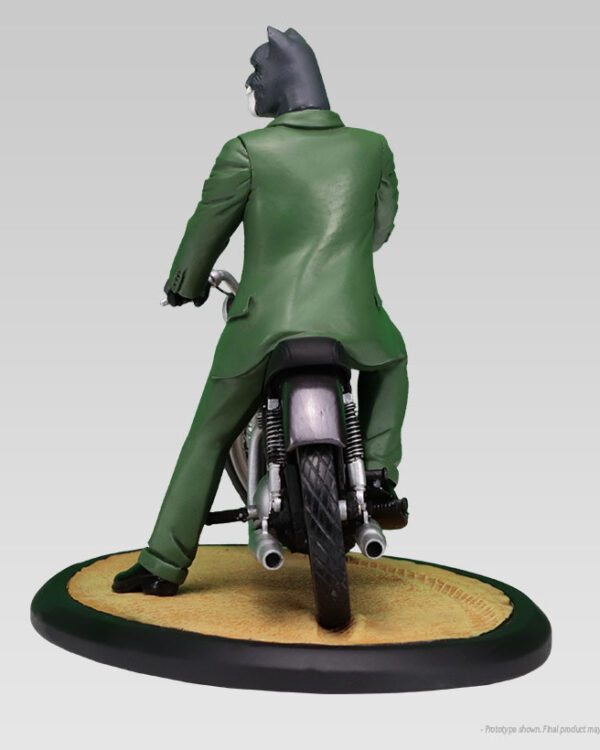 Blacksad on his motorbike 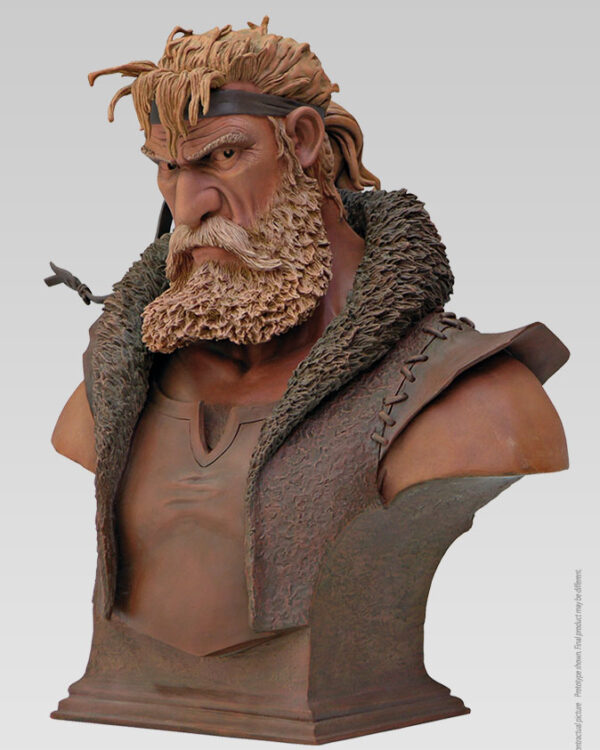 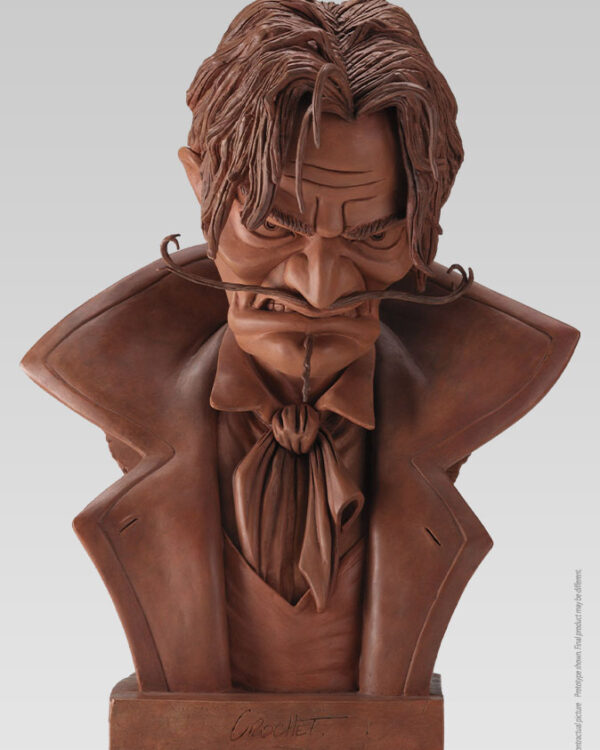 Attakus
1200,00€
Fall in love with this imposing life-size monochrome bust of Captain Hook, a mythical piece made by Attakus and Régis Loisel  !!
Add to wishlist
Add to Cart
Quick view 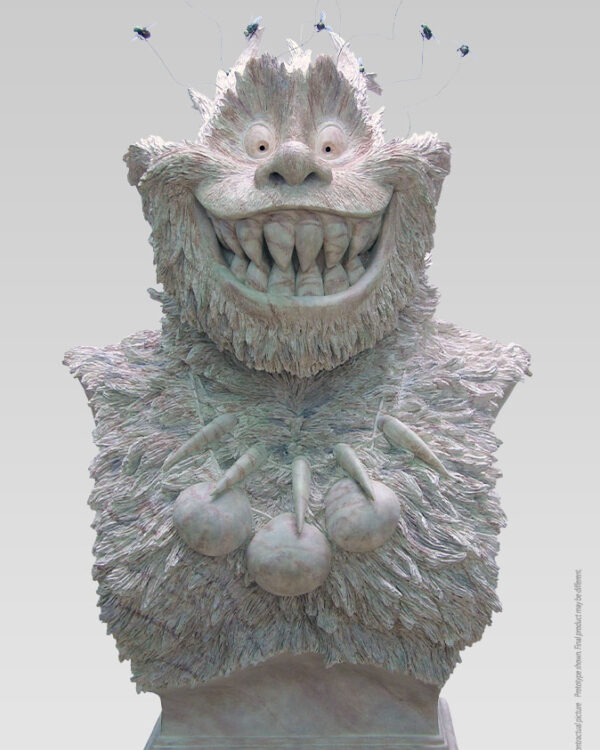 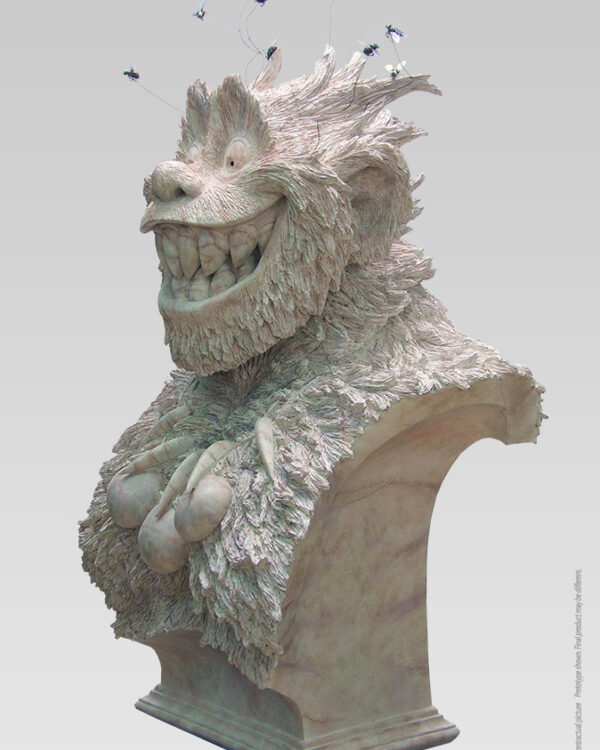 Attakus
2490,00€
Dive into the universe of the Trolls of Troy comic series and discover Tetram through this large Bust! 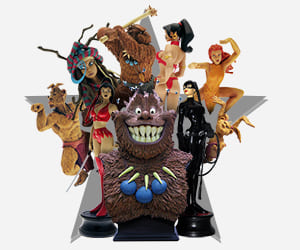 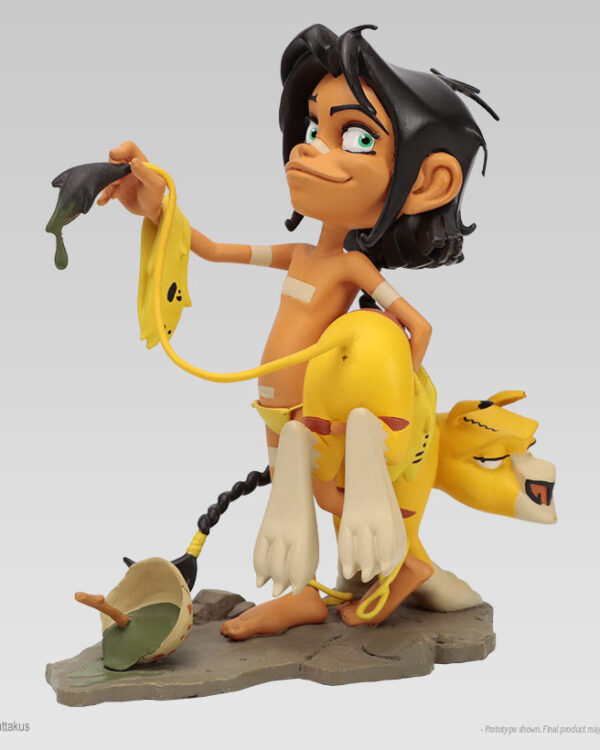 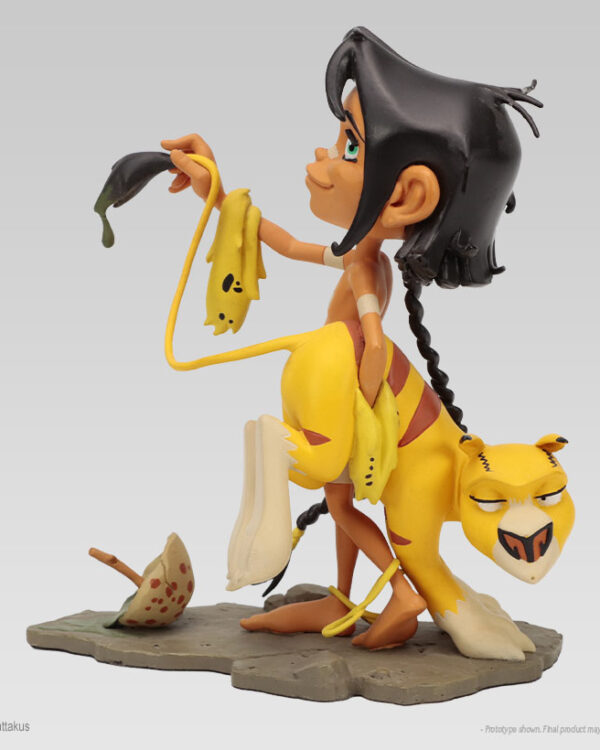 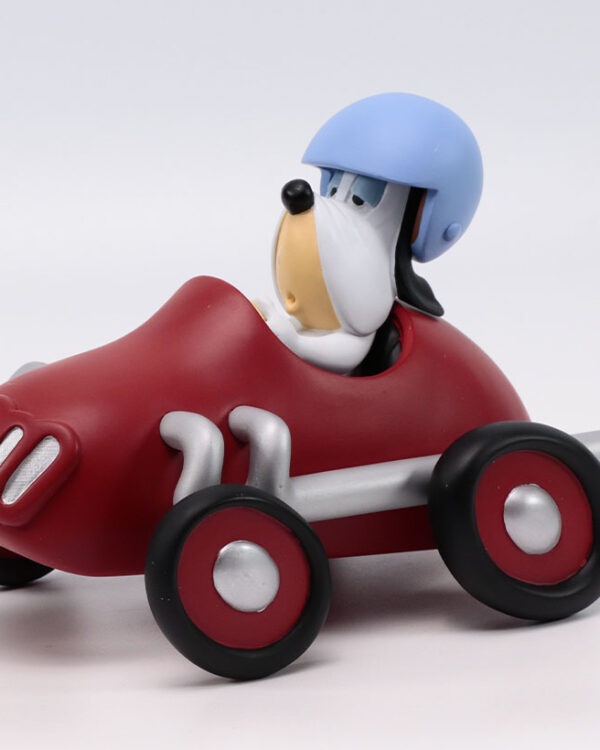 95,00€
Droopy in the car! Taken from the world of Tex Avery par Démons et Merveilles
Add to wishlist
Add to Cart
Quick view 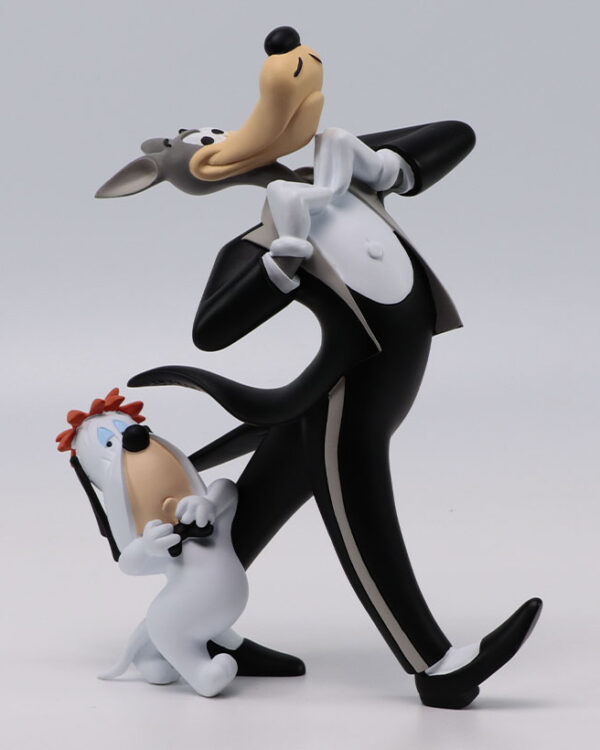 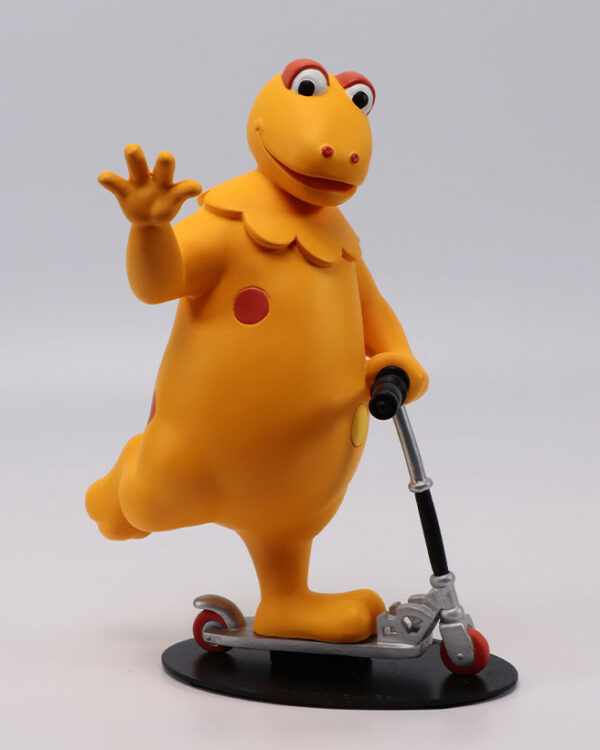 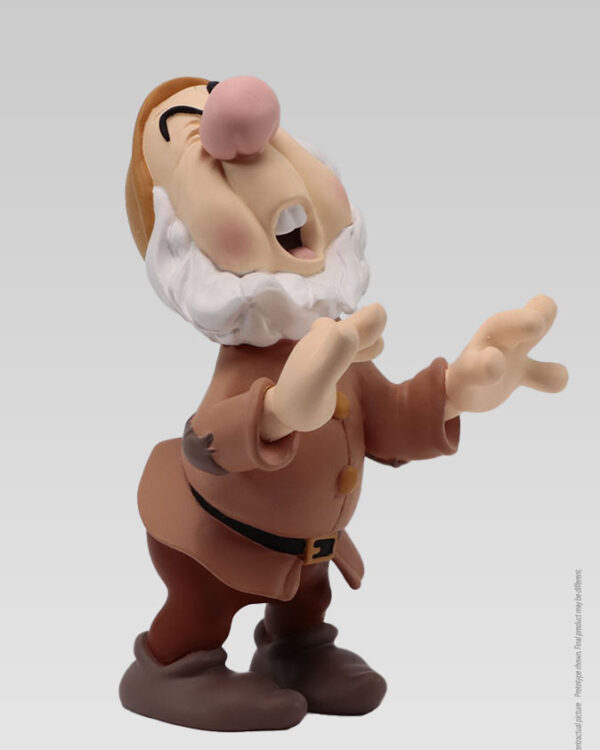 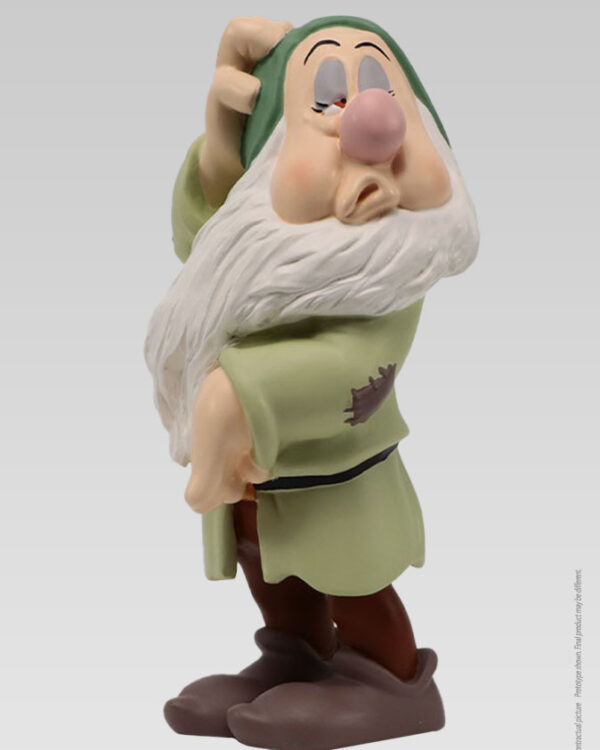 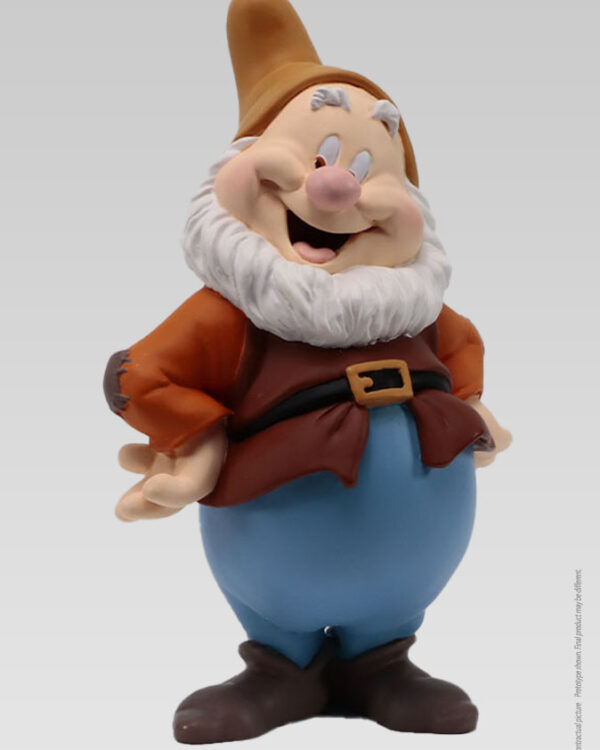 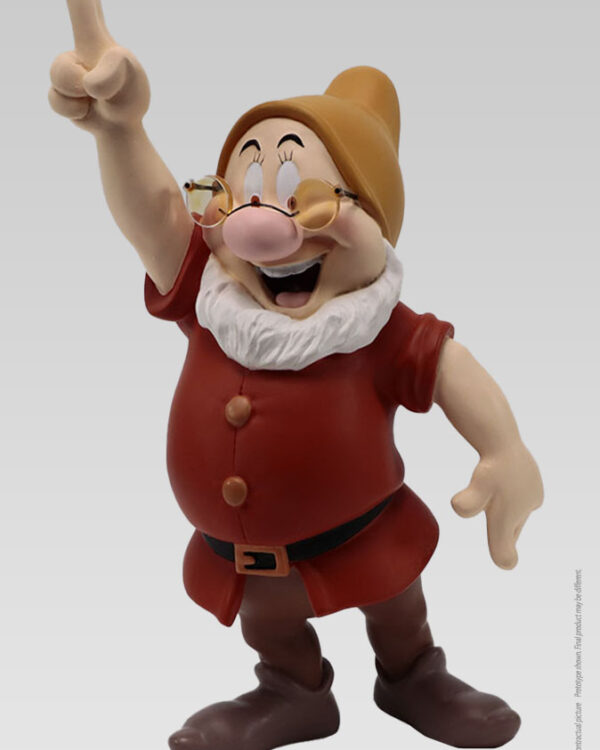 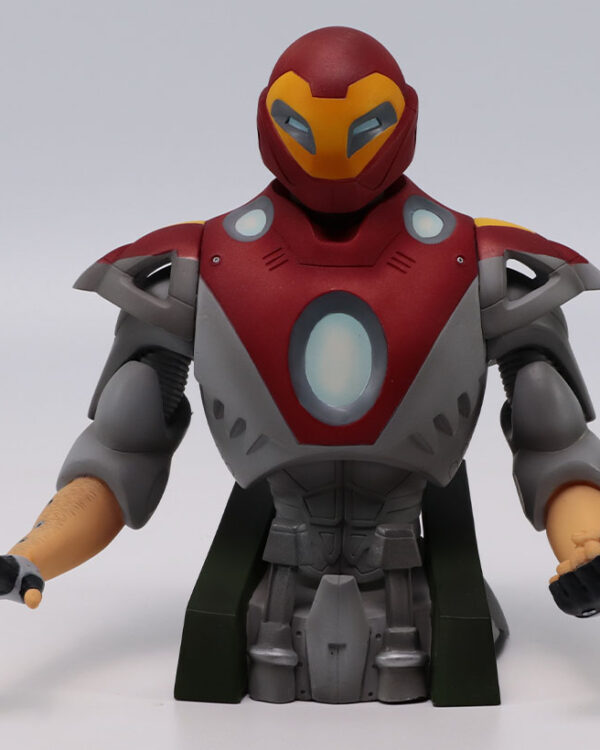 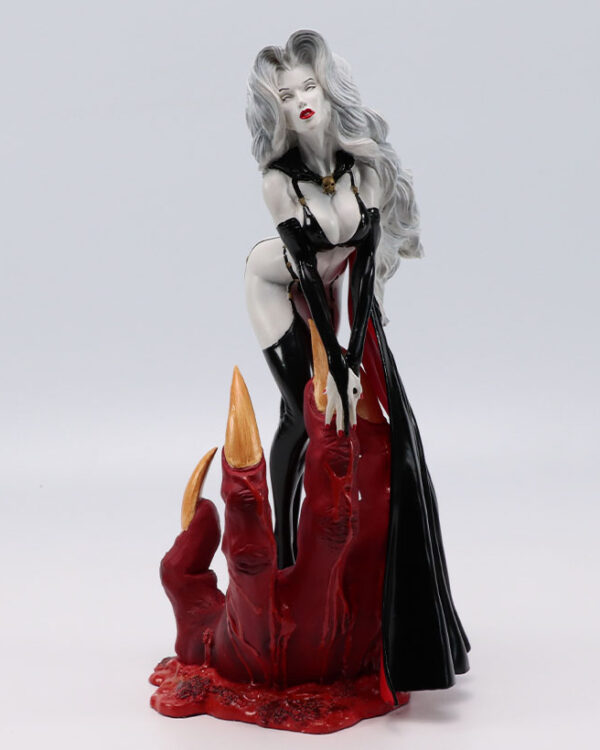 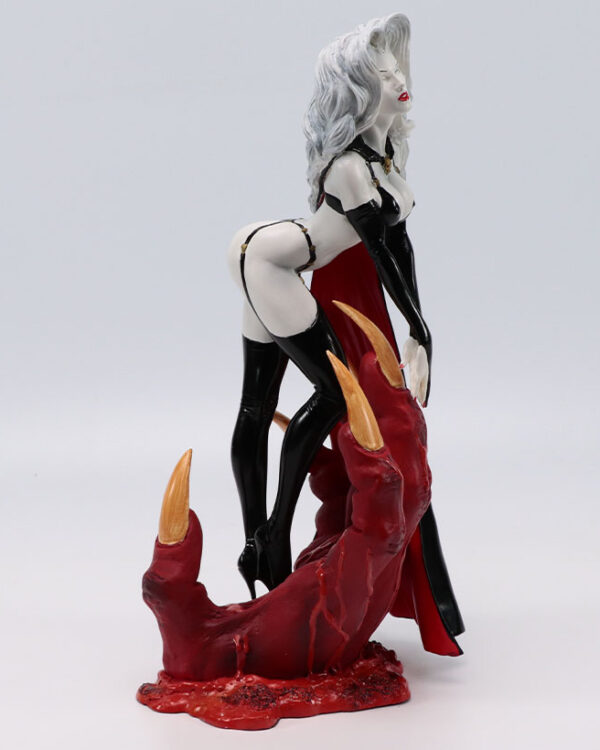 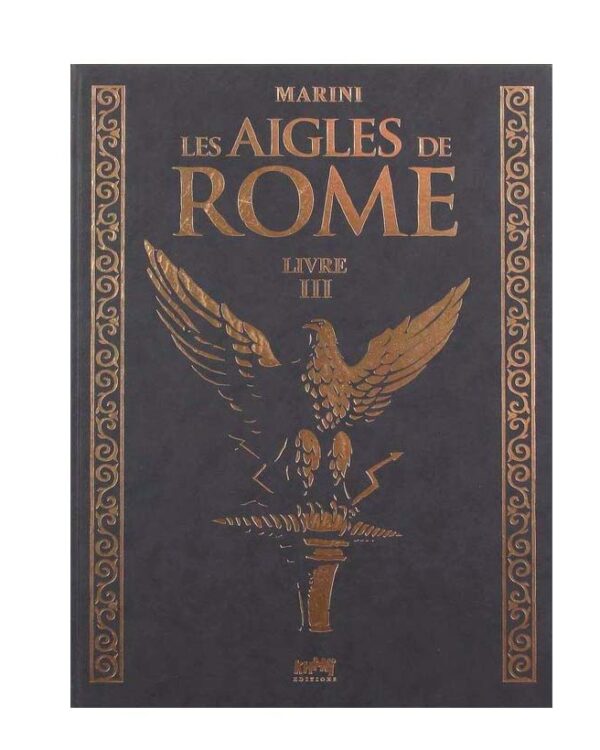 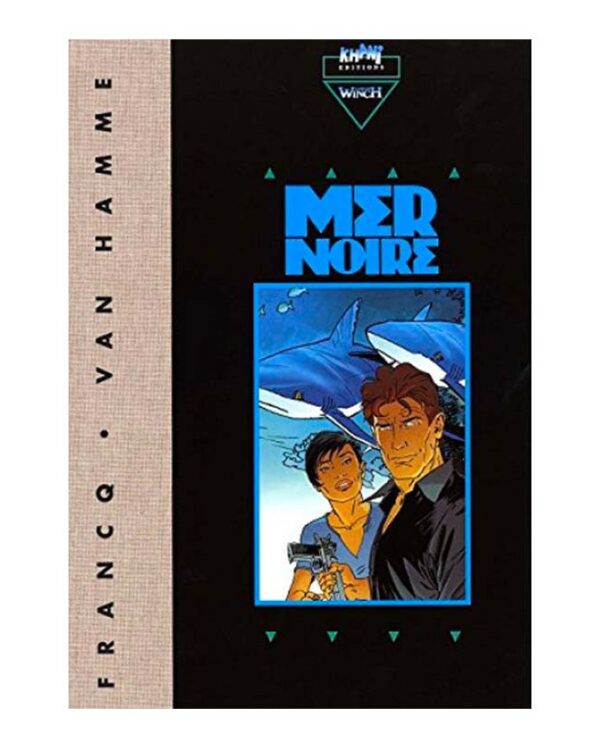 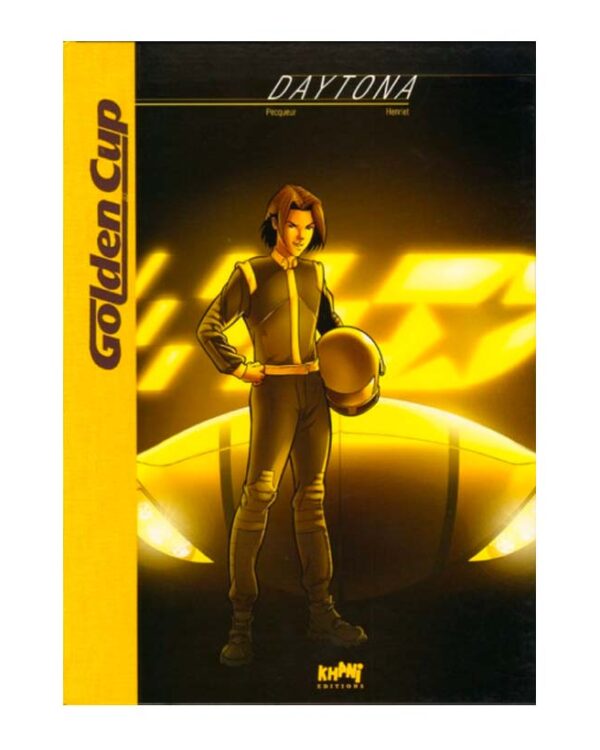 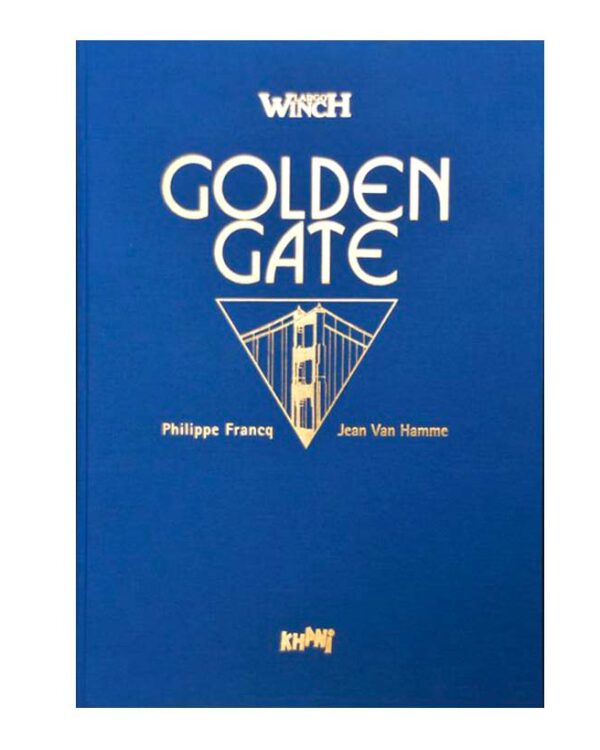 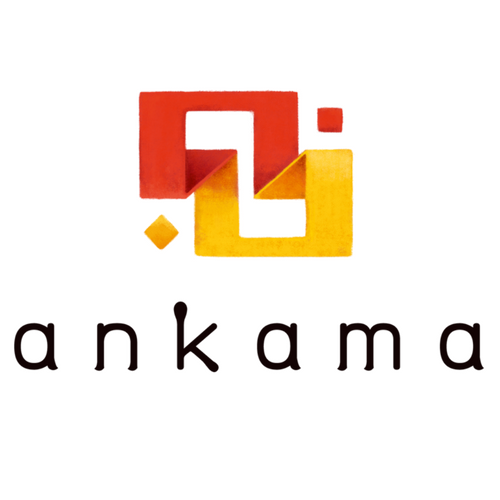